Ways To Strive For Equality In The Workplace

“Equality” is a word we’ve heard more and more lately, and it shouldn’t just be a buzzword. People have taken to airing grievances, concerns, and examples of inequality on social media over the past few years, and it’s not something in which your company wants to be on the wrong side. But, inequality shouldn’t just be addressed based on fears of lawsuits and public scrutiny – it should be addressed because it’s the right thing to do.

Don’t you want people working at your company who feel included, no matter their gender, race, sexual orientation, or any other characteristic or label society has placed on their shoulders?

When it comes to working, the other factors should not be barriers that stand in the way of apt reviews, promotions, and salary increases.

More and more companies have realized as of late that maybe some of the policies they have in place, whether with positive intention or not, have created more inequality than inclusion. However, those companies are taking steps to “right the ship” and address those issues, even if they require some restructuring, and a little time and money.

Many in management may think it’s up to Human Resources or CEOs to make such changes, and there’s not much to be done on an individual level. That thinking could not be more incorrect.

There are things that everyone can do to show the inequality in the workplace, no matter your role, or how high up the ladder you’ve climbed.

Here are our 5 Ways to Strive for Equality in the Workplace.

Striving for Equality in the workplace is a noble feat, but don’t lose hope if change is not immediate, as these things (unfortunately) don’t happen overnight. However, remind yourself that how you react and the things you say have an impact on those around you.

You are the first step to company change, and we’re applauding you all the way! 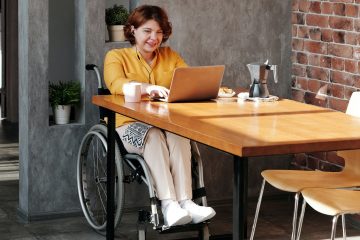 You often hear people saying they want to be more diverse and inclusive with their hiring practices. The case for building fairer and more inclusive workplaces is indisputable. We all deserve the opportunity to develop Read more… 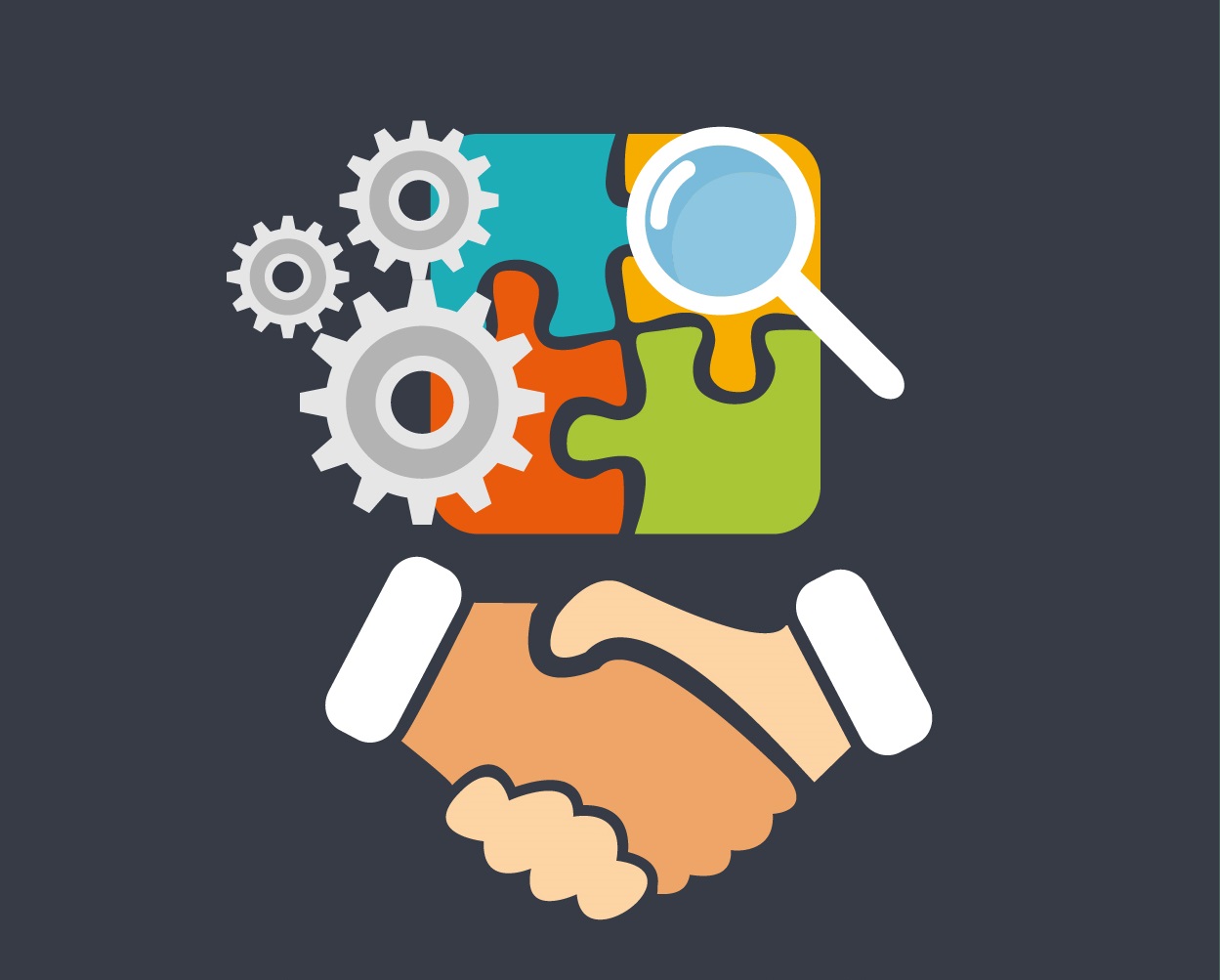 With the changing world and shifting workplace behaviors, the workforce has also become increasingly more diverse, and these trends towards diversity will probably continue in the future. Increasing diversity along ethnic, racial and gender lines. Read more… 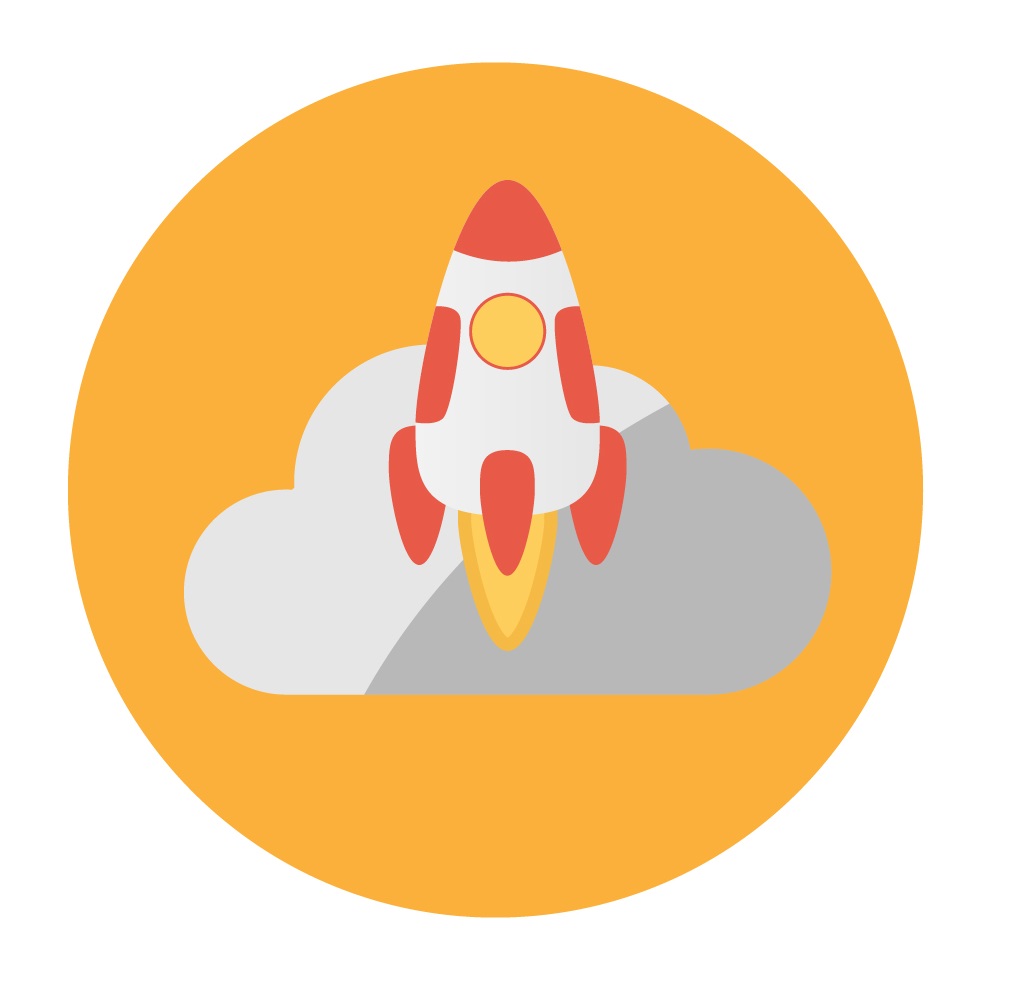 Reducing Implicit Bias In The Workplace

Workplace bias reveals itself in many forms.  But the results are always the same – parts of the workforce being unfairly excluded from experiences and opportunities, even if they are qualified. The most common type Read more…