Should Companies Get Involved With Political, Social And Cultural Issues?

Whether public or private, consumers care very much about company stances on certain political, social and cultural issues. Money talks, and consumers want to know that who they’re supporting with their hard earned money in turn supports the issues they care about.

If customers feel a business isn’t “doing the right thing”, they’re very quick to announce evidence on social media of this transgression, and few are forgiving. There are “right and wrong” ways that companies can handle these incidents, either showing the public that their faux pas was an accidental mistake, was blatantly wrong, or is a false accusation.

Unfortunately, responses that make efforts to “right the ship” can sometimes result in board members stepping down, CEOs being fired, or brand value decreasing. In this day and age, where this all happens so quickly and publicly, should companies get involved with social and cultural issues?

The long and short of it is….well, it depends.

As a public company, the general advice is to tread carefully. Because shareholders are involved, and large amounts of money is at stake, taking a stance on a social issue could result in a decrease of investments (but they could also increase). Many shareholders may not feel supportive of the way a company chooses to express support or disdain on a social issue and can back out, with a vengeance.

Likewise, with social and cultural issues, more than likely your company is just as divided as the nation. Employees may feel that the company is taking a stance against something they firmly believe in, and may feel concerned about the longevity of their career if that information is known.  They may worry about discrimination if they have different cultural or political views than management, and that they may be overlooked for a promotion, when in fact, could be doing a great job.

You could also make a stance that would encourage employees to never leave if they feel they strongly agree with company views, or felt protected under public statements.

There generally is a large risk here of losing employees who are valued for their work, but may have differing stances socially.

Keep in mind, employees are still individuals with their own feelings – the stance being expressed could be offensive to their own culture, history, or family heritage.

If you do choose to get involved, as a company, there needs to be an understanding with how far that involvement stretches.

Are you just making a post on a social media site? If so, are you prepared with backlash or what people may dredge up if you weren’t as supportive of these same (or similar) issues in the past? If you do make a social media post, there needs to be consideration for what comes next, including the provocation for more action than just “words”.

Some companies choose to show support with money, by making donations to causes, and others may take it further to give employee time to support those causes. Generally, the latter may be more accepted in the workplace, as people who would like to contribute would have a chance for hands-on work, without the sense that it’s “all or nothing” from everyone.

There are other considerations to be had, as well.

The can of worms is slowly opening here, and can become difficult to manage if a company does not plan out each aspect of how they want to handle things. There need to be clear expectations set on if employees can participate in protests, and whether they can happen during working hours.  There should also be clear communication on if repercussions can be had for social media posts of their own – simply, can someone lose their job for posting what other employees may find offensive?

Whether a company chooses to get involved or not is just one piece, but they should make absolutely certain they are not violating laws or rights of their workers in the process.

There are no universal rules about worker’s rights, and the extent to which employees choose to get involved in social or cultural issues, can indirectly affect their right to work if proper communications are not held regarding these expectations.

In the end, a company has to decide what is best for them, but it should be considered carefully and with more than the emotion of the moment. There is a lot at stake, and you have to be willing to face what comes when you’re willing to take a stand! 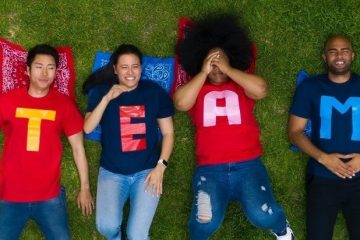 How To Develop Leadership Skills In Your Team Members

Developing leadership skills with the members of your team is not a task to be taken lightly. It requires time, patience, and persistence. But you will find that it is worth developing some of your Read more… 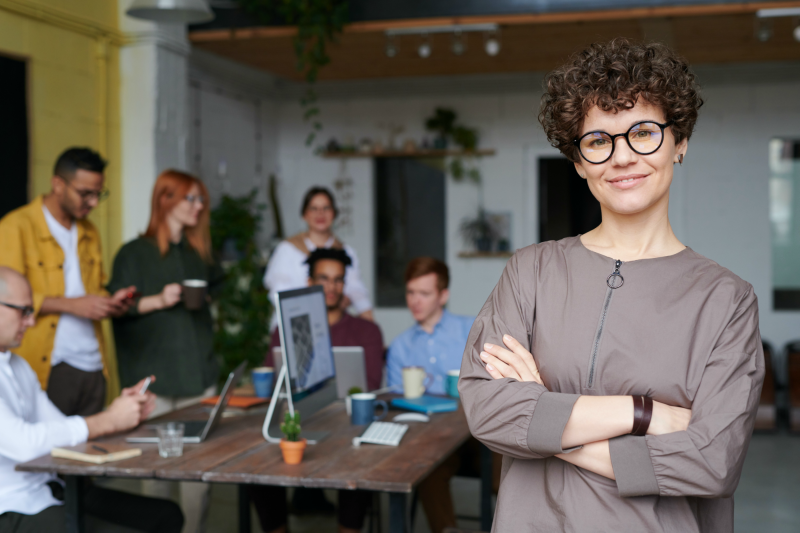 How To Be An Authentic Leader

Being an authentic leader is a focus lately on many professionals in management positions. Companies have started to realize that you can’t gain respect based on a title and a desk in the corner office. Read more… 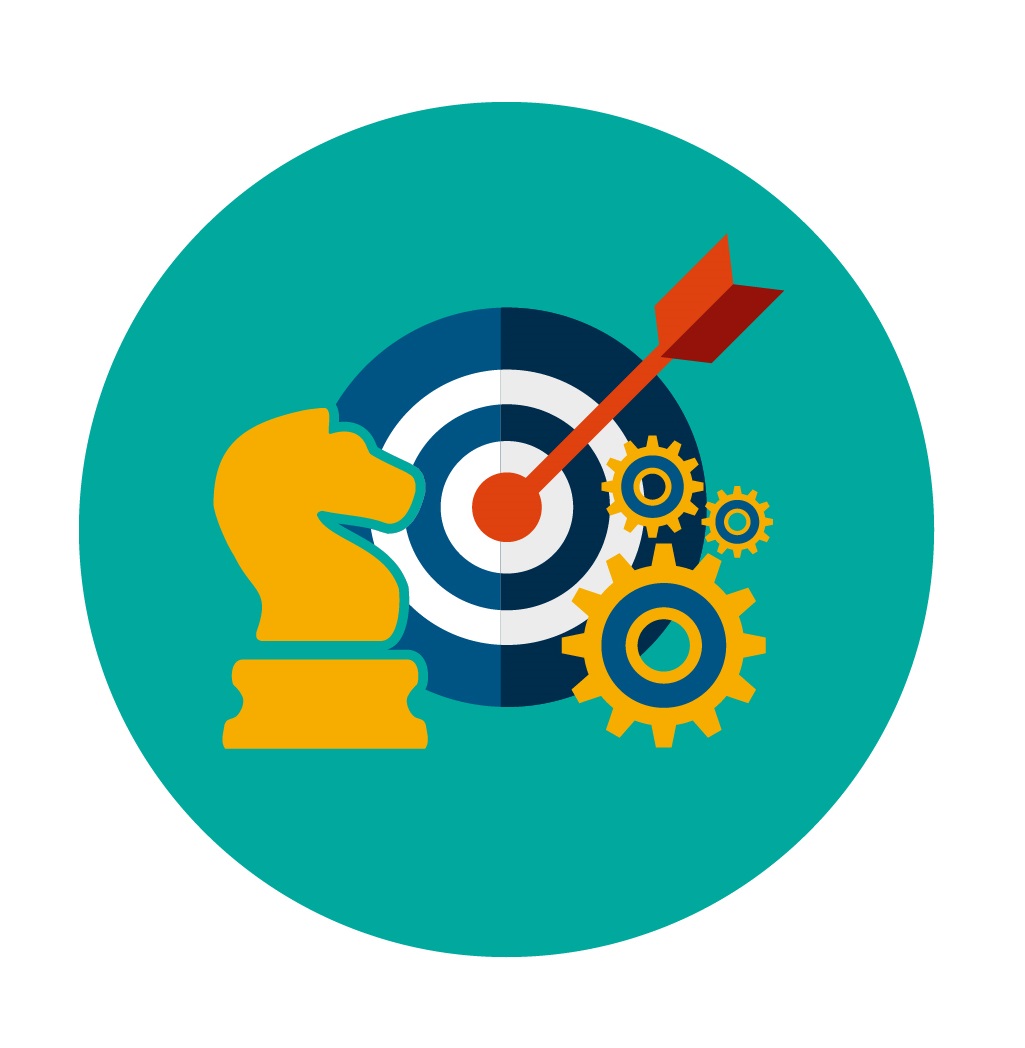 Harness Your Stress to Improve Your Leadership

A small amount of stress can focus you and push you to perform at your highest and improve your leadership.  But if you let it get out of control, you risk burnout and serious health Read more…